SHAH ALAM, 11 January 2023 – The Board of Directors of Serba Dinamik Holdings Berhad informs that the Company has decided to lodge an appeal against the decision of the High Court of Malaya on 10 January 2023 in not allowing the Company’s application to adjourn the hearing of the winding up and the decision to proceed to wind up the Company.

Separately, the Board of Directors of Serba Dinamik Holdings Berhad wishes to further inform that the Company’s wholly owned subsidiary, Serba Dinamik International Ltd (“SDIL”) would be applying to set aside the High Court’s decision to wind up SDIL. The Board has received advice that the order to wind up SDIL was made ultra vires.

The Company’s Application to Adjourn Hearing of the Petition

SDIL’s share of the sale proceeds can be used to pay down the debts of the group. There is an active negotiation with the prospect on the proposed sale.

With due respect, the Board of Directors of the Company takes the position that an adjournment of the hearing would allow the parties including the Interim Liquidator (IL) to deliberate on the proposed sale. The board trusts that an orderly sale of the assets of the Company and its group will maximise return to the creditors of the group.

Based on the aforesaid, the Board would be exercising its residuary powers to appeal against the High Court’s refusal to allow an adjournment of the hearing. 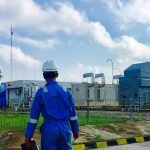 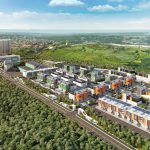 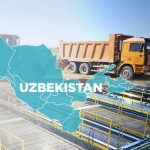 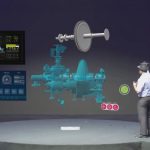 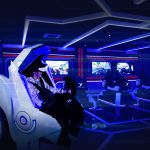