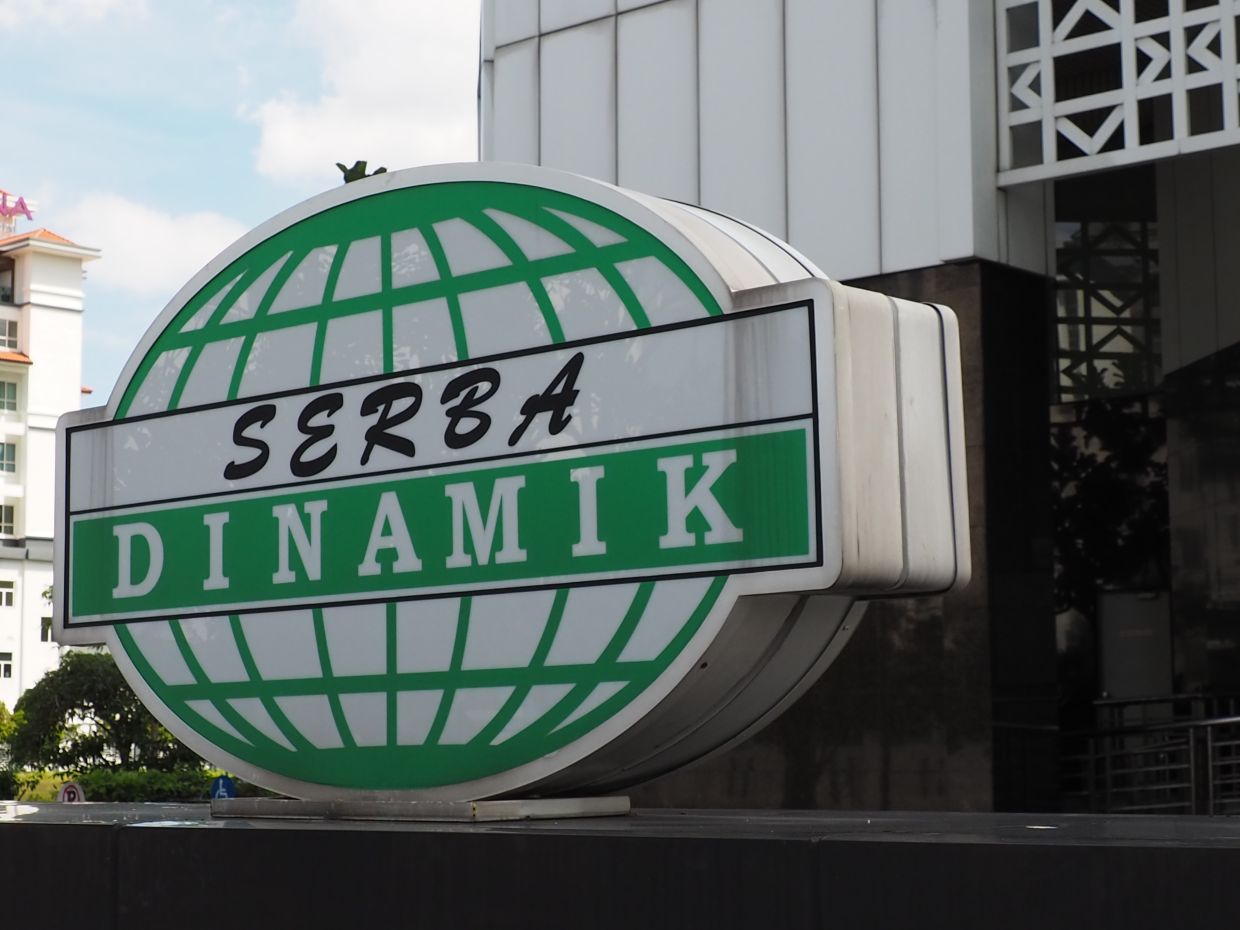 Revenue for the quarter increased to RM1.44 billion from RM1.14 billion a year earlier due to strong activities from the operation and maintenance (O&M) segment.

O&M contributed 83.2 per cent of revenue in 2Q20 with an increase of RM244.3 million or 25.7 per cent a year earlier due to higher activities from its maintenance repair and overhaul activity in the Middle East region such as United Arab Emirates (UAE), Qatar, Oman, and Malaysia.

The Middle East region continued to be the highest revenue contributor for Serba Dinamik at regional level as it contributed 67.2 per cent of the overall revenue for the quarter or RM966.7 million, an increase of RM294.0 million from a year ago, mainly contributed by higher call out activity in UAE and Qatar.

Malaysia ranked as second-biggest revenue contributor by country, recording a total of RM394.1 million for 2Q20 or 27.4 per cent of total revenue, an improvement of 16.4 per cent against the same period in 2019.

The strong performance was mainly contributed by higher call out works for O&M and engineering, procurement, construction and commissioning activity.

Moving forward, Serba Dinamik said the group is optimistic about tapping into the O&M, EPCC and ICT segments of countries within its global network barring unforeseen circumstances should the current COVID-19 pandemic prolong.