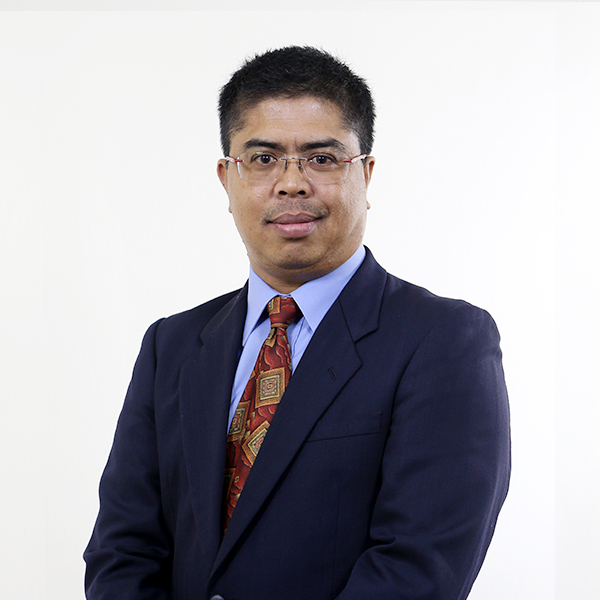 Ir. Abdul Halim obtained his Bachelor’s degree in Electrical Engineering in 1991 from the University of Malaya, Malaysia. He is a member of the Royal International Naval Architecture since 2008 and a Registered Professional Engineer with Practicing Certificate (PePC) {Electrical} in the Board of Engineers Malaysia since 2006.

In 2004, he joined Malaysia Marine and Heavy Engineering Sdn Bhd as an Electrical Quality Assurance Senior Executive under the Marine Business Unit and was subsequently promoted to Project Manager under the Yard Development Division. In 2010, he joined EKG Engineering, a Korean company as a General Manager. He then joined Serba Dinamik in April 2011 and has assumed his current position as VP of EPCC Business Unit.