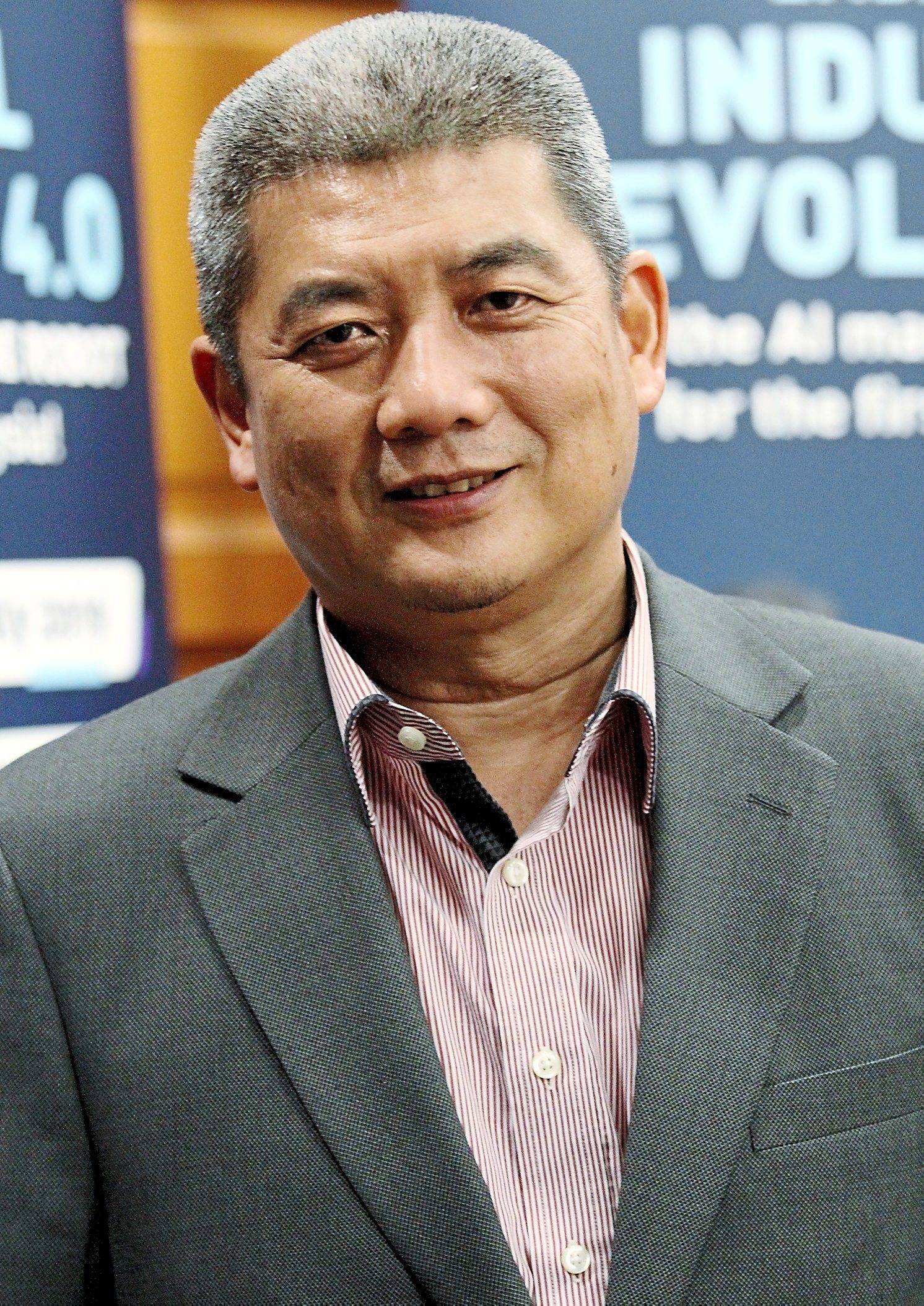 Karim: We are confident that the group is closing in on our internal double-digit growth target for both the top and bottom line for FY19.

PETALING JAYA: Engineering service provider Serba Dinamik Holdings Bhd has posted a 36% jump in net profit to RM113.16mil for the third quarter ended Sept 30 from RM83.23mil a year earlier, thanks to an increase in its maintenance, repair and overhaul or MRO activities in Qatar, the United Arab Emirates (UAE), Kuwait and Malaysia.

In a filing with Bursa Malaysia, the group also attributed the surge in profit to its engineering, procurement, construction and commissioning segment, which was mainly derived from its chlor-alkali plant in Tanzania and activity with the New Thunder project in the UAE.

“The segment recorded an operating profit of RM16.2mil, yielding a gross margin of 15.2%,” it said in the filing.

Its revenue for the quarter rose more than 35% to RM1.05bil from RM770.2mil a year ago, driven by its operations and maintenance (O&M) segment.

Serba Dinamik said its O&M segment contributed about 88.6% or RM925.77mil to the group’s total revenue during the third quarter.

On a geographical segmentation review, Serba Dinamik’s Malaysian operations contributed 25.3% or RM264.74mil revenue in the third quarter, while the Middle East region contributed RM669.95mil or 64.1%.

Revenue for the period increased to RM3.17bil from RM2.31bil previously.

Serba Dinamik group managing director and CEO Datuk Mohd Karim Abdullah said: “We are near to the RM3.28bil revenue which we had achieved in FY18, based on the nine-month FY19 revenue itself of RM3.17bil.

“We are confident that the group is closing in on our internal double-digit growth target for both the top and bottom line for FY19.”

Serba Dinamik has declared a third interim single-tier, tax-exempt dividend of 2.34 sen per ordinary share, which is subject to the actual exercise of a share split and bonus issue, to be paid on Dec 30, 2019.Shares in Serba Dinamik closed one sen higher to RM4.30 yesterday.