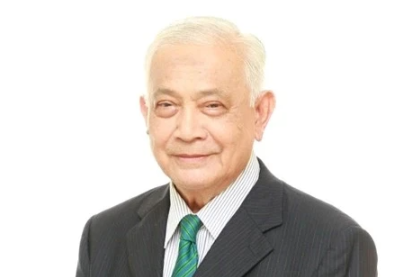 Tan Sri Mohd Shariff Bin Omar began his career in civil service in 1972 as the Assistant District Officer of Pekan, Pahang and continued to serve the State of Perak and Penang until 1982. His political career started when he won the State Seat of Sungai Dua in the 1982 General Election.

He then served as a member of the Penang State Legislative EXCO from 1982 until 1990. He was subsequently appointed as the Parlimentary Secretary for the Ministry of Agriculture in 1990 until 1995. Between 1995 and 1999, he was appointed as Deputy Chief Minister of Penang.

He returned as a Member of Parliament for another 2 terms from 1999 until 2008 and during that period, he was appointed as Deputy Minister of Agriculture and Agro-Based Industry.