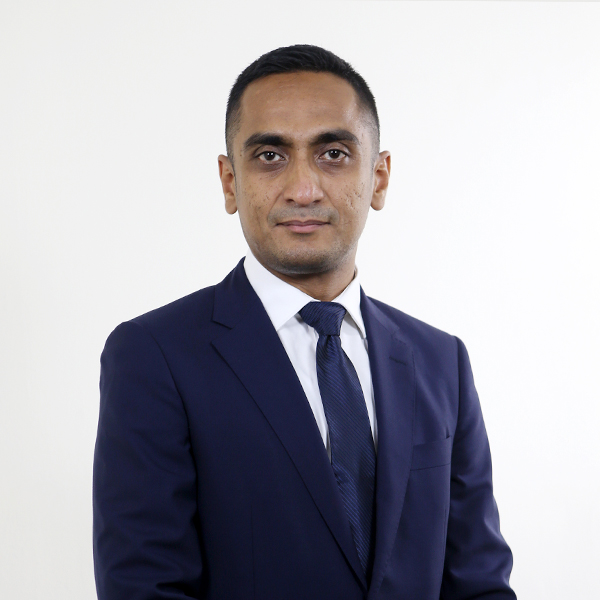 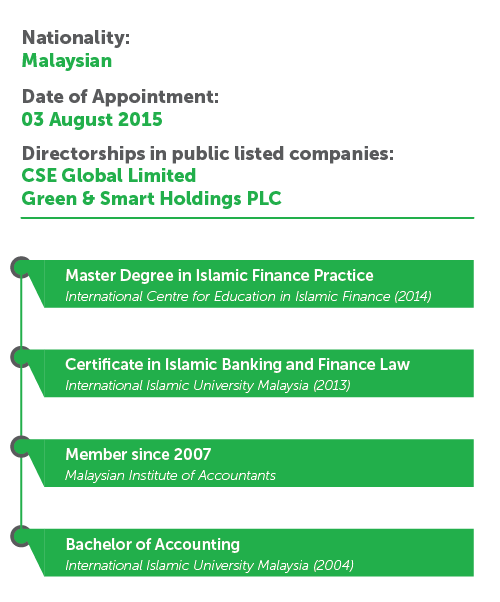 Syed Nazim began his career with KPMG (Assurance division) as an Audit Assistant in 2003. Later in 2009, he joined MISC Berhad as Strategic Planning Manager. Thereafter, in 2012, he joined RHB Islamic Bank Berhad as the Head of Statutory and Management Reporting.