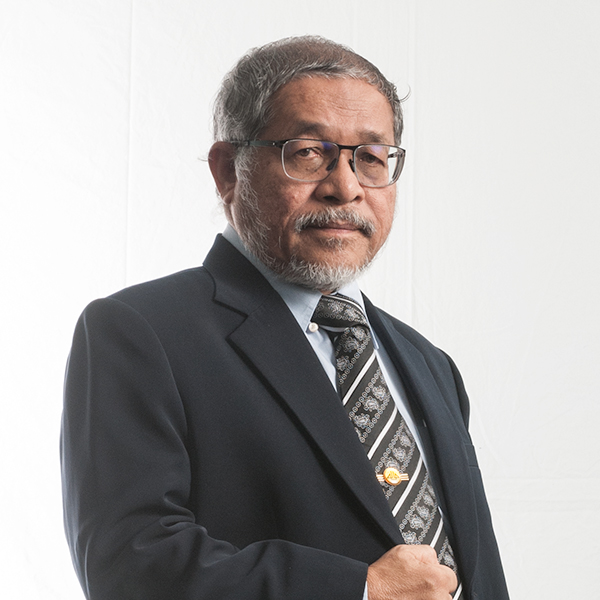 Datuk Abdul Kadier obtained his Bachelor Degree in Economics in 1973 from the University of Malaya, Malaysia. He began his career as a marketing executive with Diethlem Sdn Bhd in 1973 for one year and later joined Sarawak Economic Development Corporation, where he served as a marketing officer until 1976. In 1976, he started his own business in diversified areas of food industry, road transportation, agriculture and forestry. In July 1994, he was appointed as a director in Serba Dinamik and subsequently became a shareholder of Serba Dinamik in October 1994.

Datuk Abdul Kadier is a member of the Party Pesaka Bumiputera Bersatu Sarawak (“PBB”) and sat as an executive committee member at the state level of PBB Youth Wing for two terms, from 1985 to 1989. He is an active member of the Bumiputera Chamber of Commerce Sarawak (“DUBS”) and was elected as Chairman for the Bintulu branch in 1986 where he continued for three terms until 1991, thereafter advisor of DUBS from 1992 to 1994. Presently, he is the Vice President of DUBS at state level, a position he was elected in 2014 and will continue to hold until 2024. He was appointed as a member of the Consultative Council to Local Government, whose main function is to advise the Bintulu Development Authority on the development and local government functions in Bintulu, for the periods between 1991 to 1997 and 2013 to 2021.